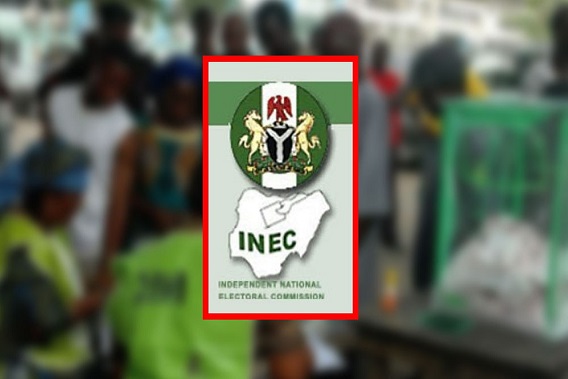 Attahiru-Madami made the call at a symposium tagged: ”Youths and 2023 General Elections: Your Concern, My Concern”.

The symposium, which was held in Ilorin, was organised by the Stream 2, Top-up Students of the Department of Mass Communication, Kwara State University.

He said that youths should vote at the elections and protect their votes at polling units.

”We have been asking Nigerians, especially the youth, to get their voter cards and come out to vote on election days.

”After voting, they should not leave the polling units, but stay back to guard their votes. This will help in ensuring credibility,” Attahiru-Madami said.

He noted that youths formed about 80 per cent of the Nigerian population, saying that their roles in elections could not be over-emphasised.

The INEC official urged the youth not to engage in buying or selling of votes.

”The course takes us through the process of planning, research, budgeting and execution of events.

”Having gathered the theoretical knowledge, we were saddled with the responsibility to initiate, plan, research, budget, and execute an event that is germane to the society, as part of the requirements for passing the course.

”It is my wish that the symposium will positively transform our attitude during elections for the sake of credibility and transparency,” he said.

Dr Isiaka Aliagan, Acting Dean of Faculty of Information and Communication Technology of the university, advised the youth to avoid unpatriotic politicians who would want to use them wrongly.