The 14-day lockdown in Lagos and Ogun states is sure taking a toll on residents and some people are using hunger as an excuse to steal from others.

The Alimosho and Ifako-Ijaiye Local Government Areas of Lagos State witnessed some unrest on Saturday afternoon as hoodlums took to the heavily residential areas to rob citizens and loot shops in the local markets.

The two affected local governments in Lagos are the surburbs of the state with Ogun.

PUNCH reports that some shops in the Jankara market in the Ifako Ijaiye Local Government Area were looted by the hoodlums.

Residents of Meiran and Agbado also witnessed the presence of the hoodlums, who carted away prized items.

Confirming the incident, Lagos State Police Public Relations Officer, Bala Elkana, said that arrest is being made in respect to the crime.

He said, “Those social miscreants create a scene and pretend to fight each other but we have deployed our officers round to deal with them.

“A lot of arrests have been made and I will give more updates as soon as I get further reports.

“We are working with the Ogun State Police Command on that and operations is ongoing.

“Some of the affected areas fall under Ogun and Lagos but we are working with the Ogun Division already because crime has no boundary.”

Meanwhile, according to Twitter Users, residents of Ogun state are taking laws into their hand by attacking some of the thieves. 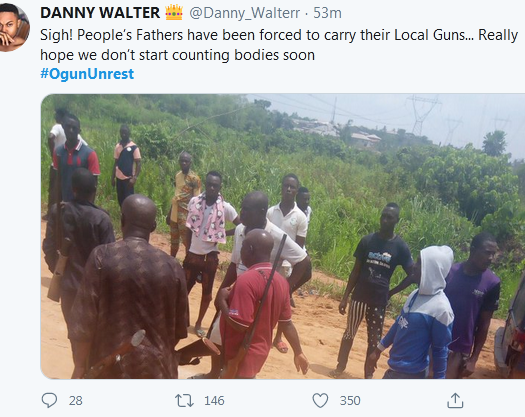 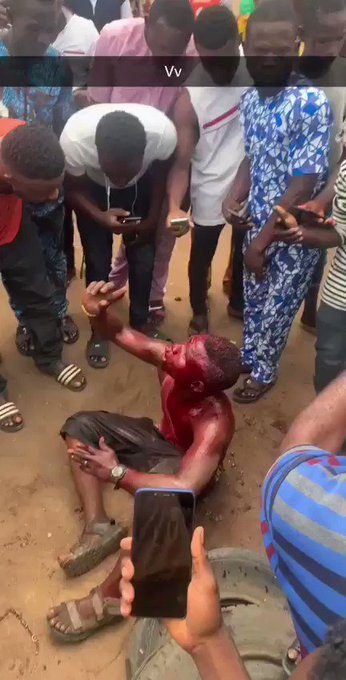 593 people are talking about this

It’s World War3 in Ogun State as Residents are preparing for battle, this will be highly unnecessary if our security agents act fast. It’s broad daylight and people don’t feel secured what if it’s midnight?#OgunUnrest 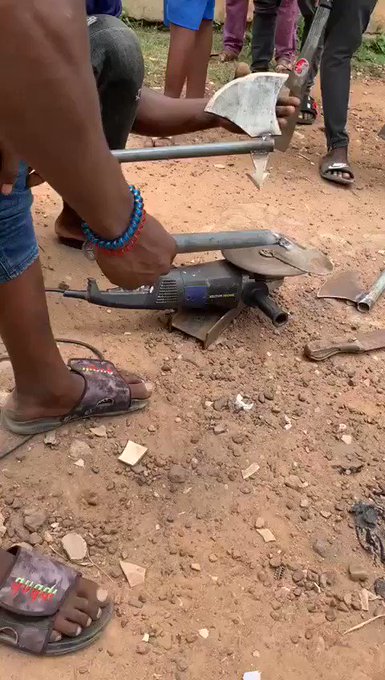 The People of Ogun State cannot even Maintain Social Distance or “Stay at home” as they’ve come out to defend themselves otherwise they get robbed in their houses. 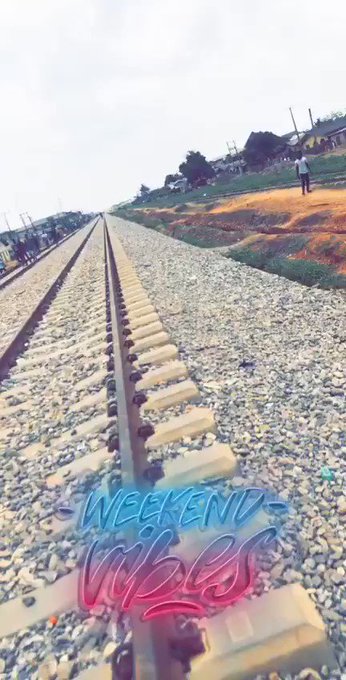